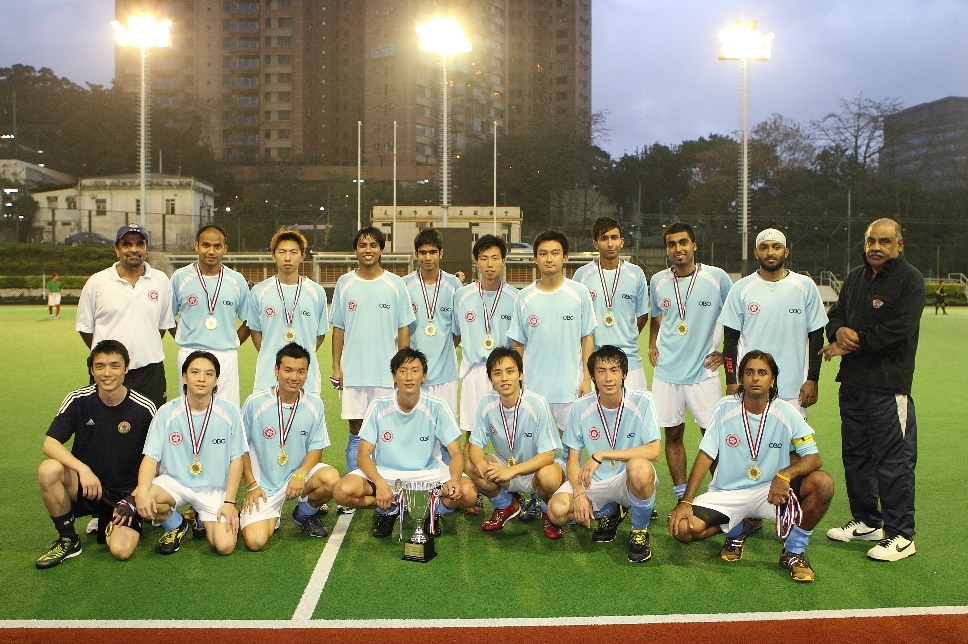 The interport with Macau has been an annual event with a long history. Since last year, the interport was expanded to include matches for veteran mens, junior mens, womens development and senior mens. For two years in a row, Hong Kong was able to bring home silverwares for all four categories.

Playing on home soil, the Hong Kong Masters (veterans) was the first to defend the title. A shaky start cost the home team a two goal deficit half way through the first half but the worries were soon over with Fida Hussain picking up a field goal and Thomas Stassen overhead scoop pass beyond the reach of Macau goalkeeper was undoubtedly the best goal of the tournament.

The Hong Kong ladies again proved too strong for the visitors as womens hockey in Macau was still at its infancy. The interport provided a good match exposure for the Macanese ladies.