Our women national squad is going to have two test matches against the Singapore national squad on the coming weekend! Singapore is one of the competitors we meet frequently. Last time two teams met was the World League round one in April and it was a very close contest!

The details of the test matches are as follows,

Let’s come to support our ladies! 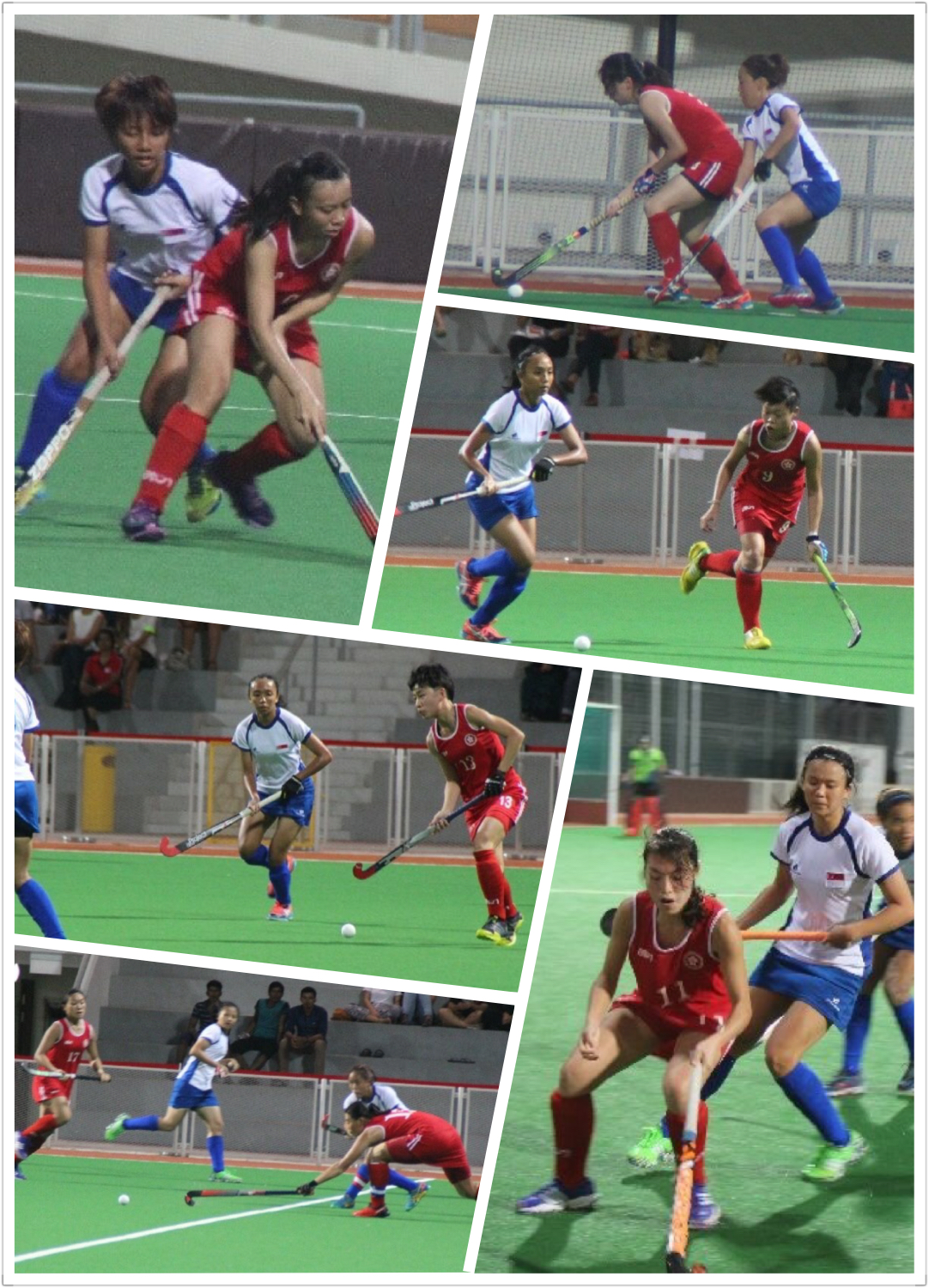 Photo: World League round one in April 2016, provided by Singapore Hockey Federation

LCSD’s Sports for All Day 2016
Scroll to top