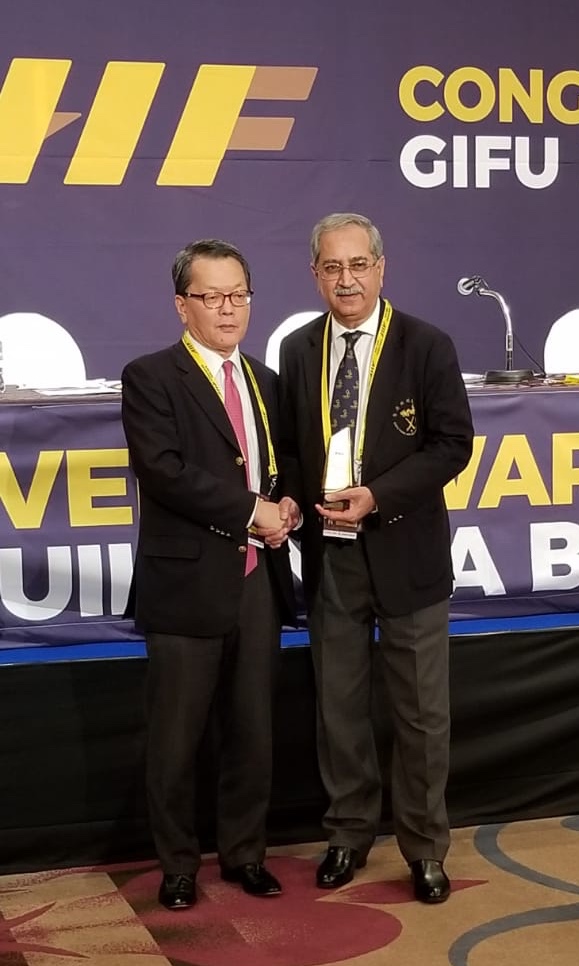 Mr. Sarinder Dillon, the President of the Hong Kong Hockey Association (HKHA) has been awarded the Sultan Azlan Shah Award by the AHF.

The award, handed out at the AHF Congress held from February 21st to 22nd in Gifu, Japan,  is in recognition of not only his outstanding contributions to hockey but also his serving as an inspirational role model.

The HKHA is very pleased that our leader has received such a prestigious award.

HKHAUS 18-19 Circular No. 7 – Reminder to All Umpires
Scroll to top