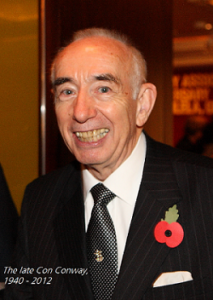 The Council will plan and announce in due course how the Association will honour this great man for his contributions to hockey in Hong Kong.