The Women’s Knockout Tournament Champions were decided yesterday at King’s Park Hockey Ground.  Valley B claimed the top trophy, the Cup, in a more or less one-sided battle.  The drama came in the third match of the day, the Plate final, between Elite A and Skyers A.  Placed 4th and 5th in the first division, these two teams were tied at 2-2 at full-time.  The score was still tied after extra time and five rounds of penalty shootout.  It was in the third round of sudden death that Skyers A emerged as the winner.

The 2012-2013 winter league season has come to a close and prizes will be presented at the AGM in June.

Below are the winning teams of Plate, Bowl and Saucer respectively: 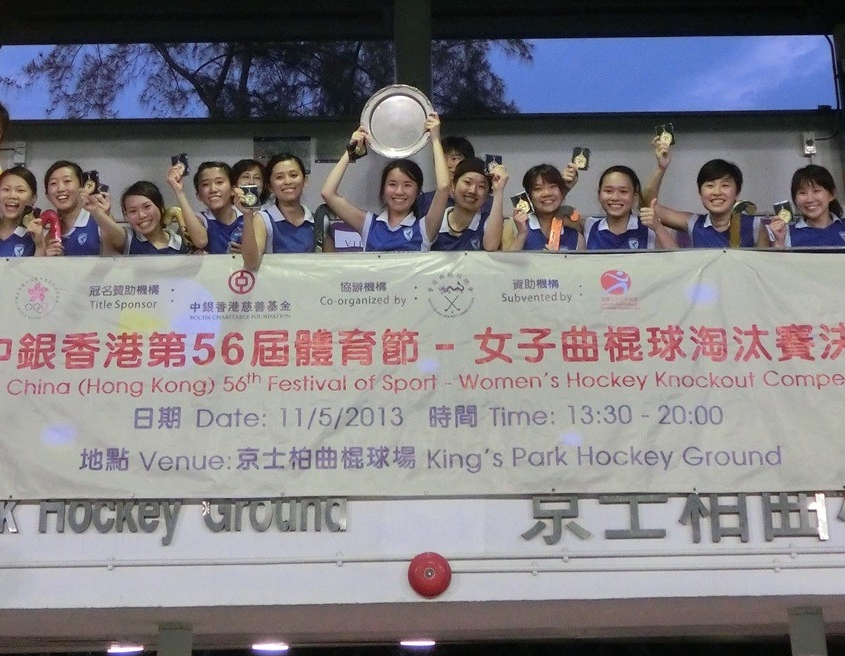 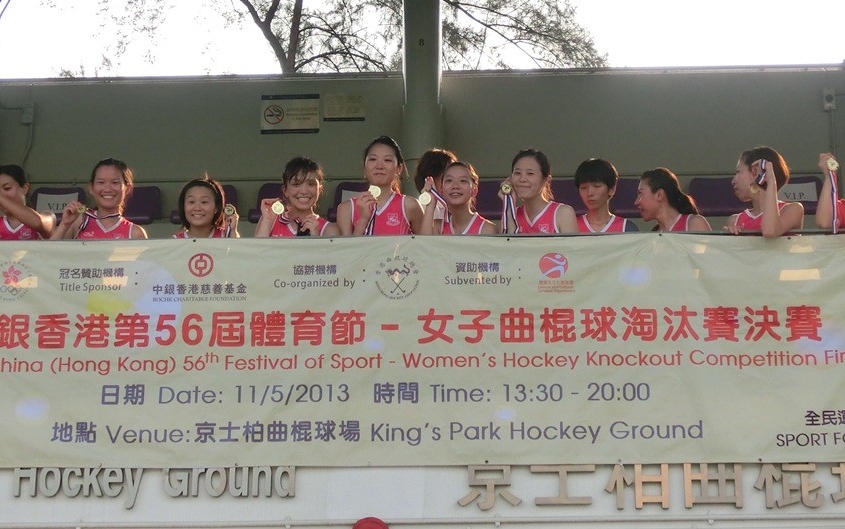 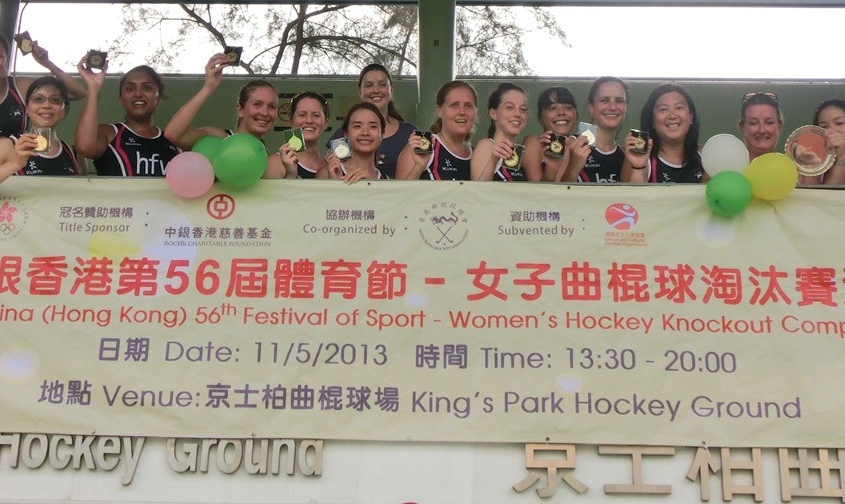 The Knockout Finals in action: 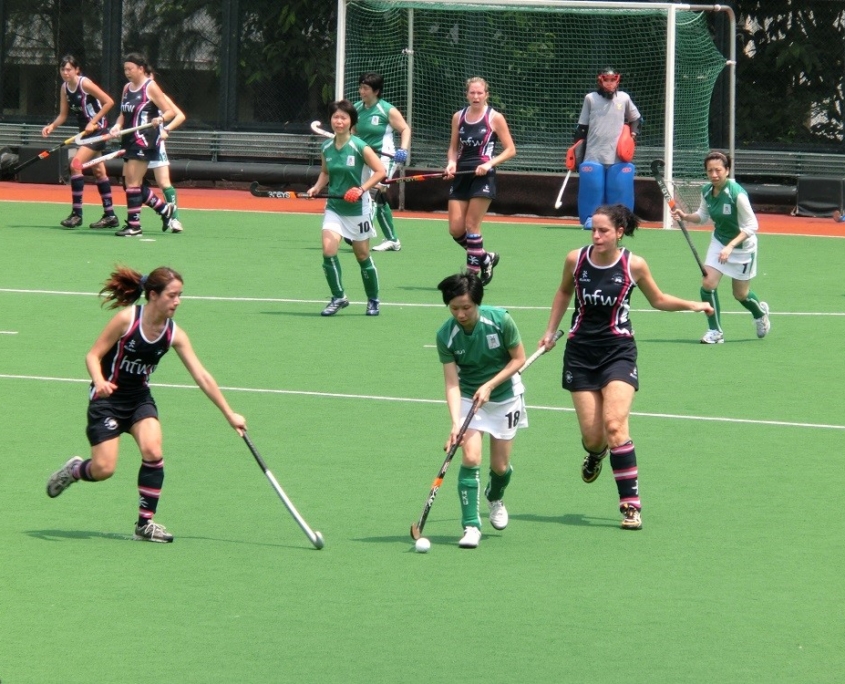 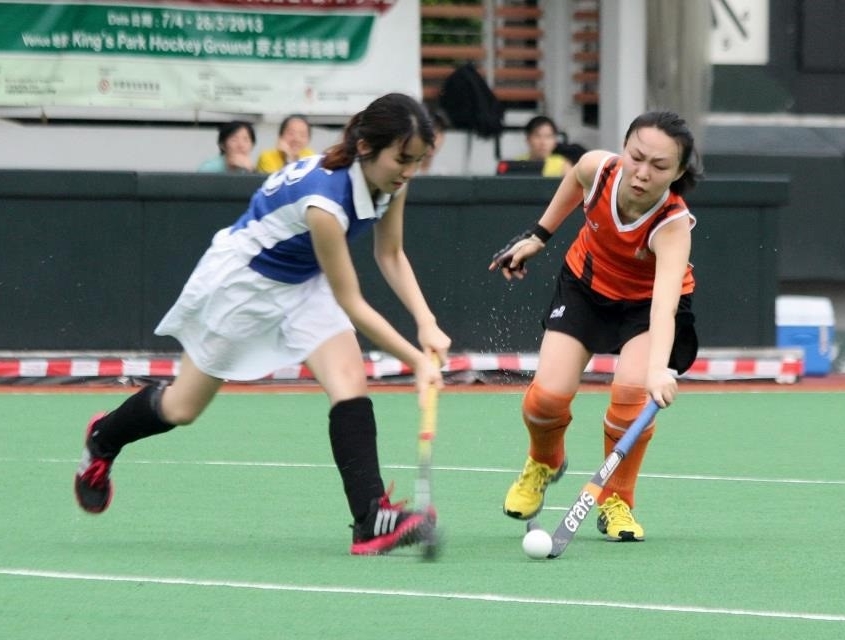