The Women’s Knockout tournament finals were held on 16th May at King’s Park Hockey Ground with eight teams from eight clubs competing for the Cup, Bowl, Plate and Saucer.
Although it was rainy and pouring with thunderstorms at some periods of time, the teams were in high spirits. The games were closely fought and the final results are: 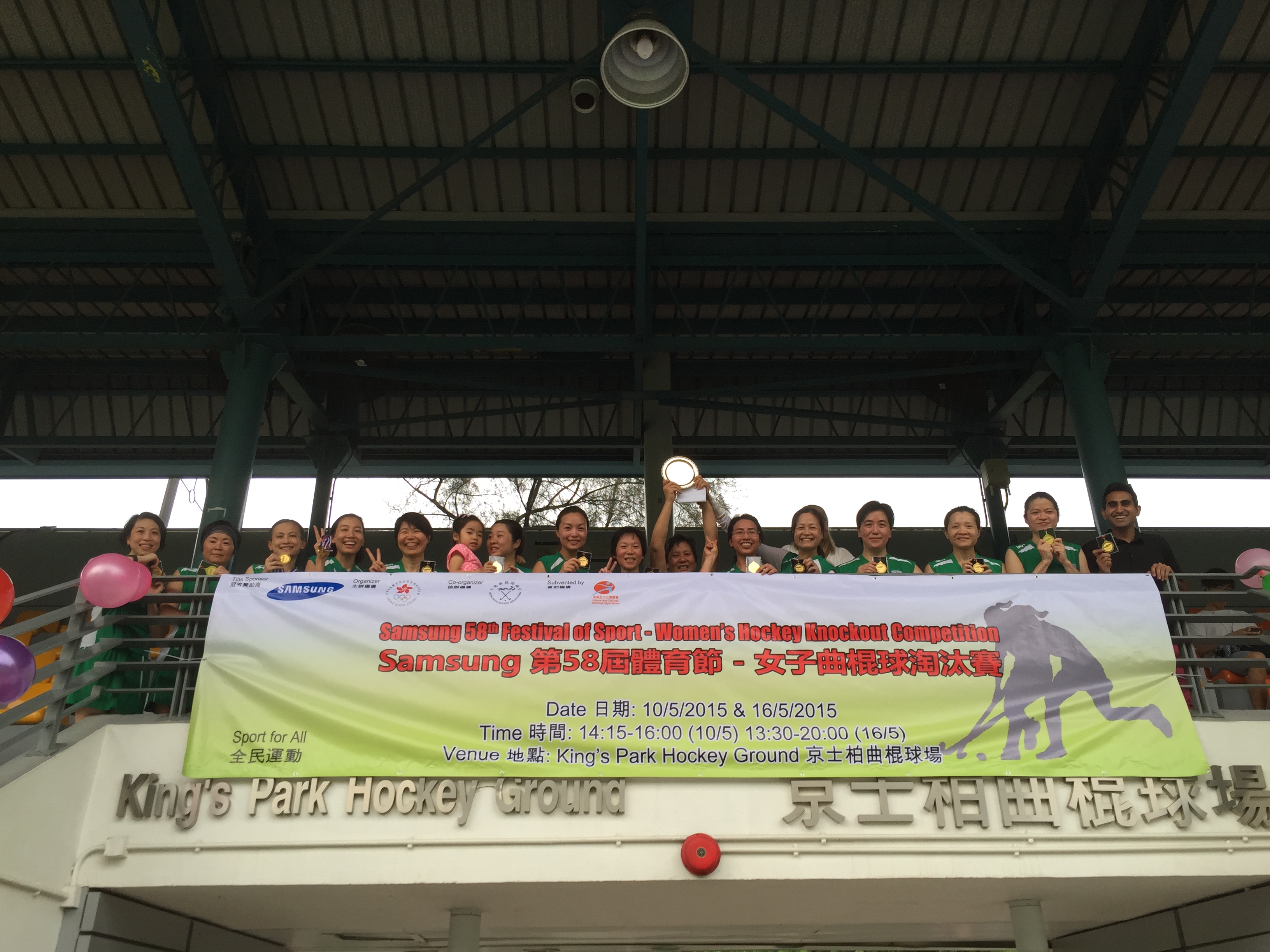 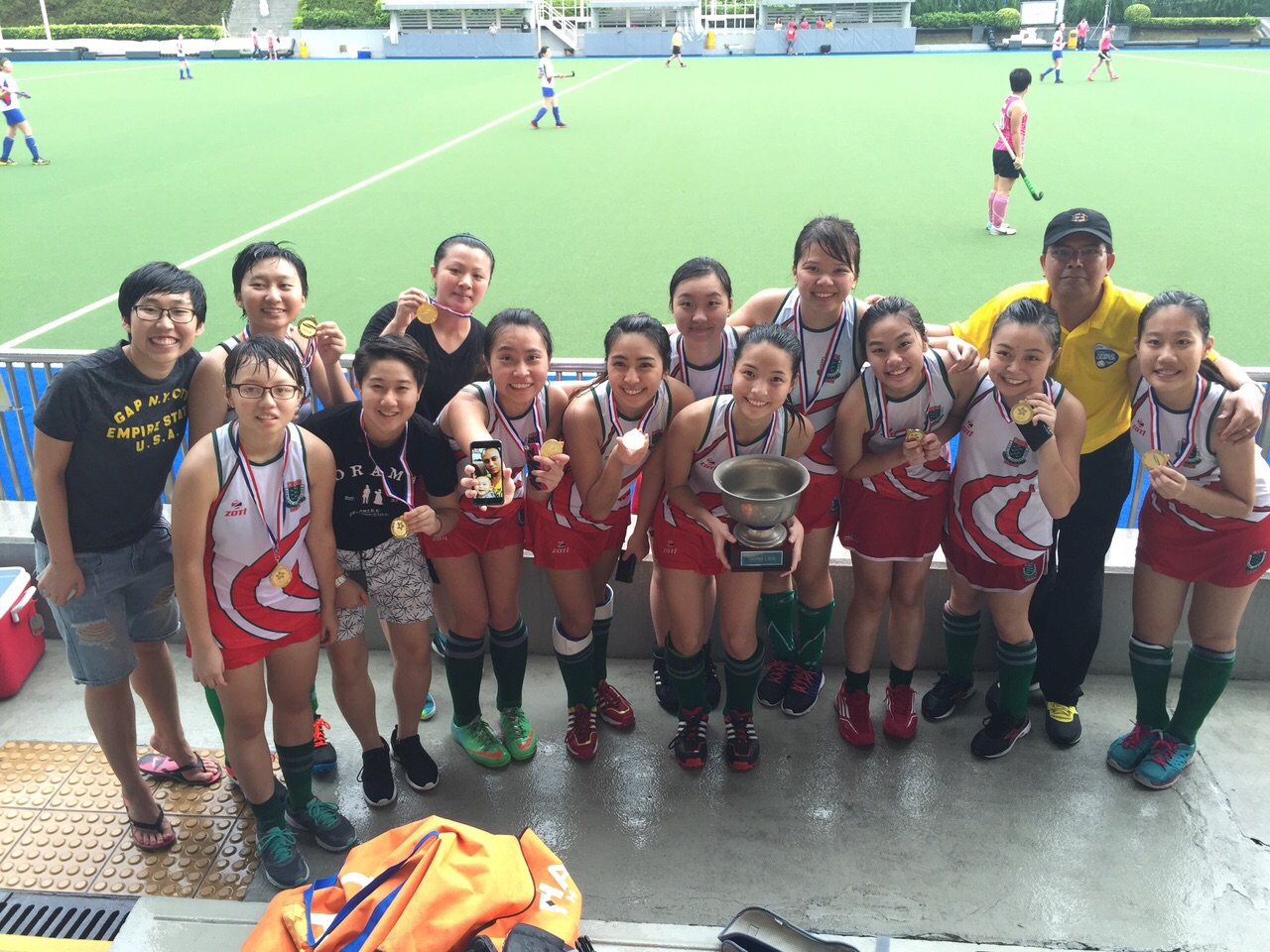 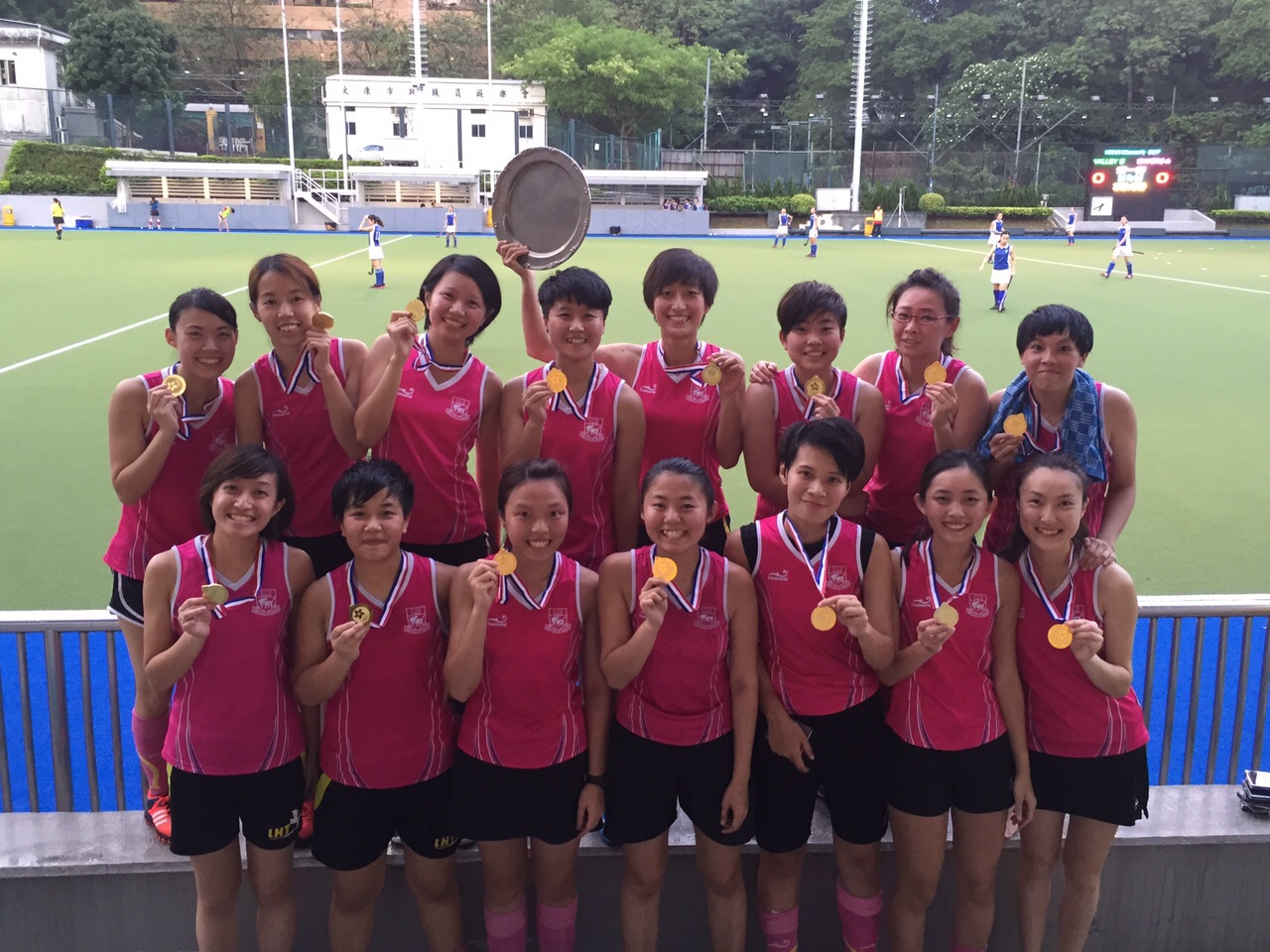 Champion of Plate final: LHT A 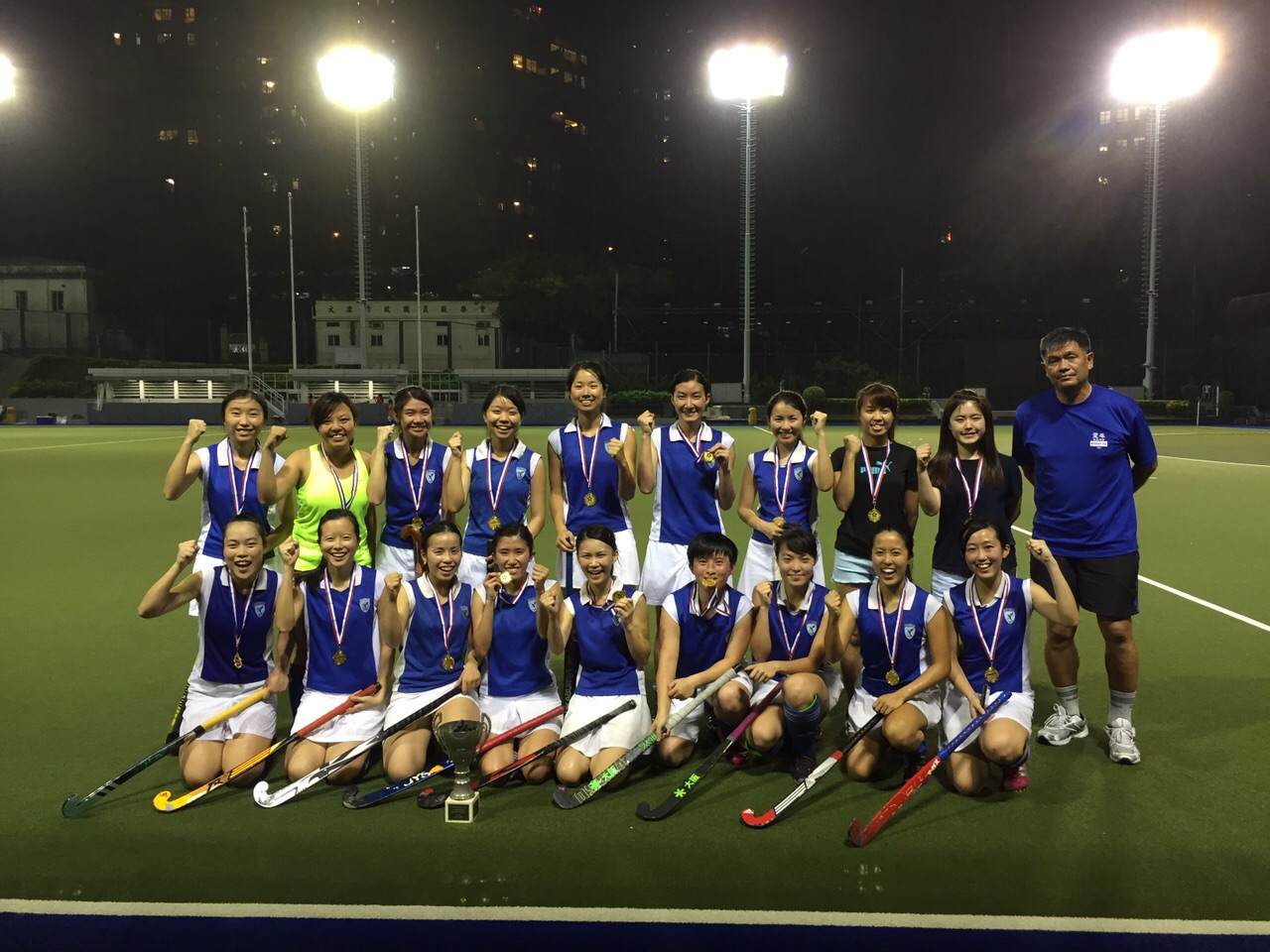 Champion of Cup final: Skyers A

Congratulations to the winners.