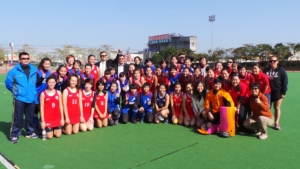 In preparation for the Asian Games Women’s Qualification Tournament (to be held in Bangkok from February 14th to 23rd), the Hong Kong Women’s National Squad went to Taiwan last weekend for training. The squad of 23 played two games with Chinese Taipei team on Saturday and Sunday, drawing 0:0 and 1:1 respectively. The final squad will be announced based on attendance, fitness and competitive skills shown in training sessions. 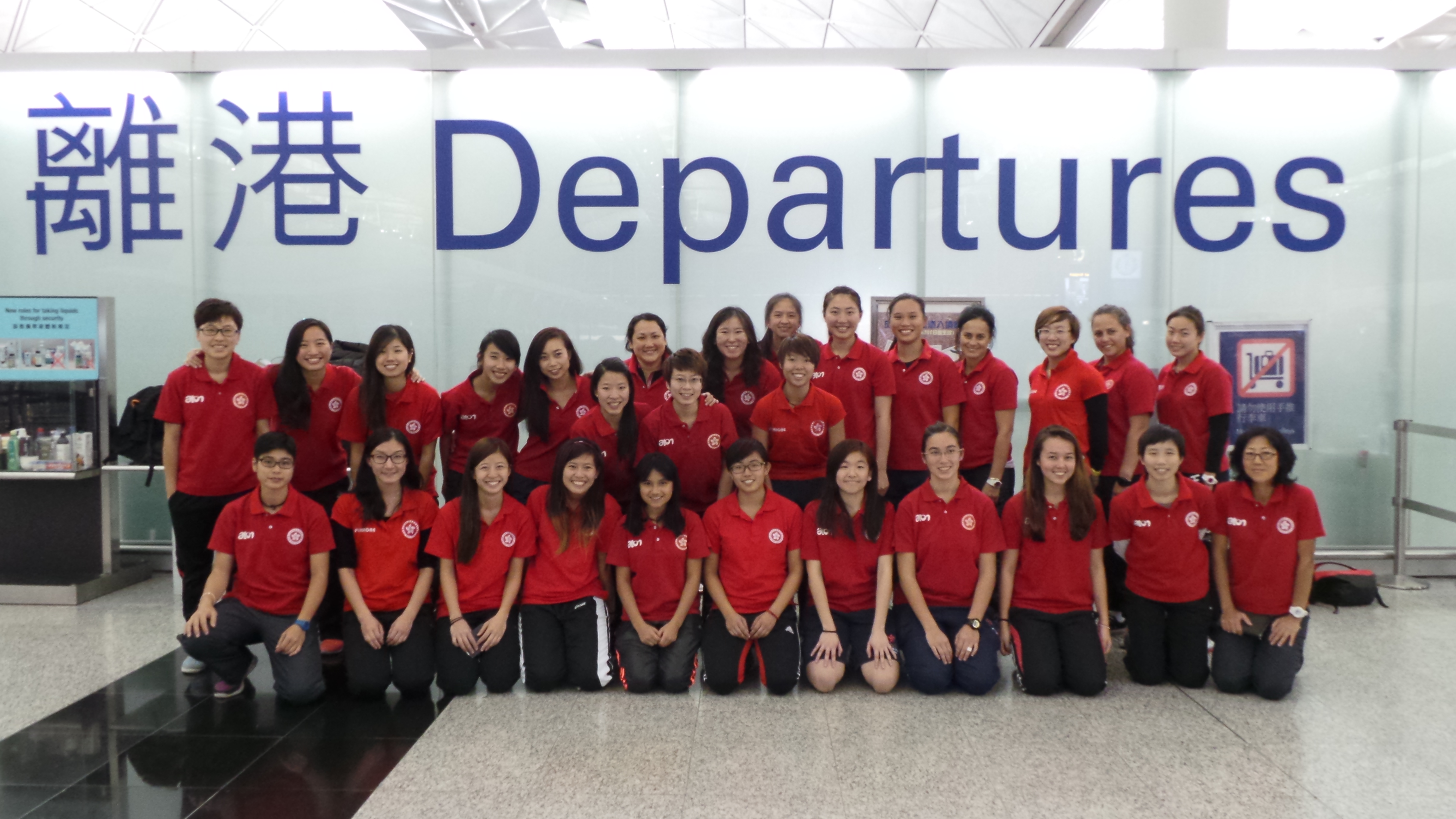 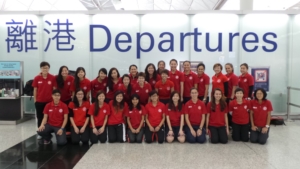 The team of 23 players with coaches and managers departed on January 10th Friday evening after work/school. 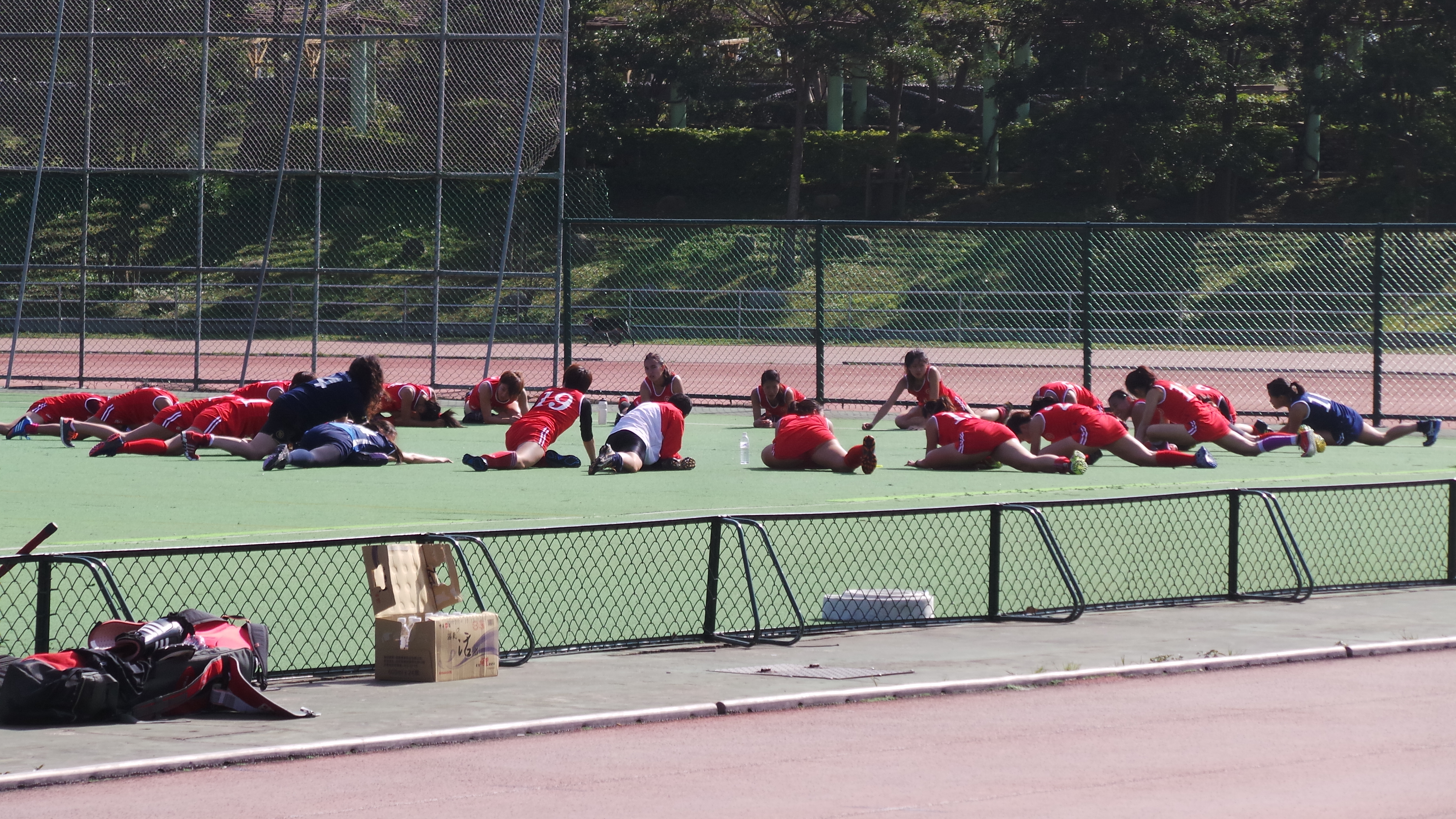 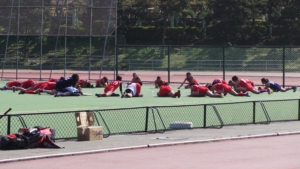 The two days were packed with training sessions and friendly matches with Chinese Taipei.

My Favourite voting
Scroll to top